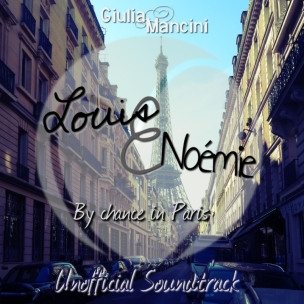 I’m very fond of this short story, especially because I wrote it while selecting songs that would make me imagine the most special scenes. As I was writing and listening to the soundtrack, a little movie started in my head; I pictured the details, the touching, the expressions and everything else that makes a good romantic comedy. Everyone who read it and also listened to the songs has felt the same!

The first time they spotted each other! Louis with Blanche and Noémie with Gael; two complete strangers who couldn’t stop glancing and smiling at each other. 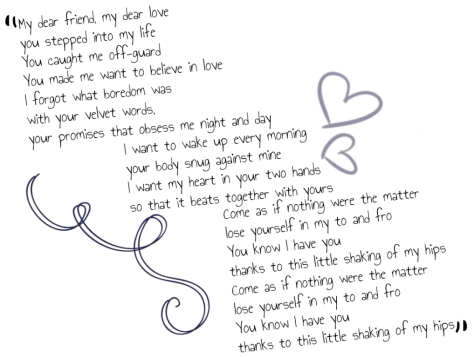 Noémie is back on the street and she just realized that Louis is gone. She believes it was for the best, because there were so many doubts and an uncontrollable desire to be with him for  a little longer; and she was also starting to question if Gael was the THE ONE. So, she decides to walk toward the man she already have and Louis become just a Parisian memory. 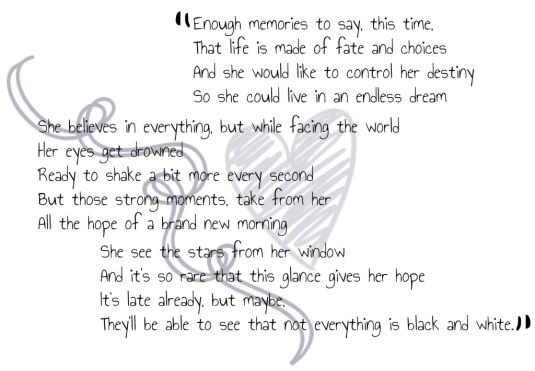 Louis and Noémie meet once again at the bridge and six long years have passed. She tries to convince him to join her, but he says no. Just when Noémie started to think she’ll have to do it alone, Louis call her name; she jumped on his bike and he takes her to do some sightseeing around Paris (Notre Dame, Louis getting into a fight with the tourists and Noémie photobombing random people). 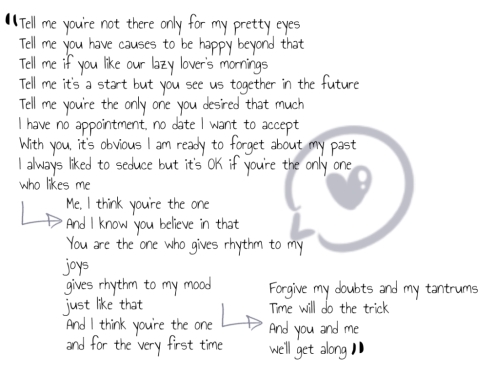 4 | You Only Live Once – Margaux Avril Cover

Noémie didn’t like The Strokes, but she started to listen to this song just so she could remember her time with Louis. Margaux’s cover is exactly what I have imagined for the scene: Noémie singing in a mesmerizing way and everyone falling for her (Louis included). 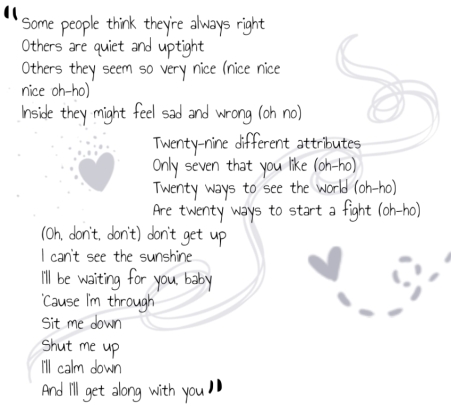 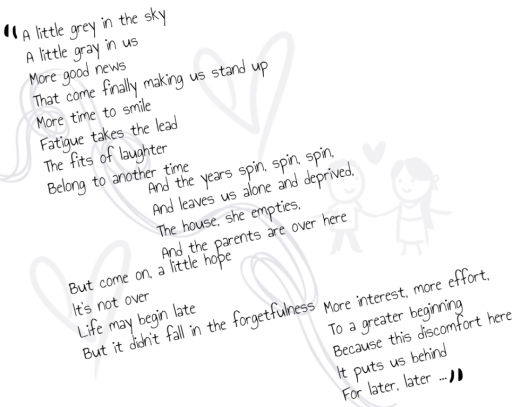 Now that they finally talked everything through, Louis is ready to be the guide Noémie has always dreamed of. While on his bike, Louis is pointing out the places around town and smiling at her; and Noémie is facing those beautiful green eyes, the ones that could make any girl to fall for him, just as she did. This is the official version of the first song. Now, Noémie is getting to know the real Paris, the Paris of the ones in love. 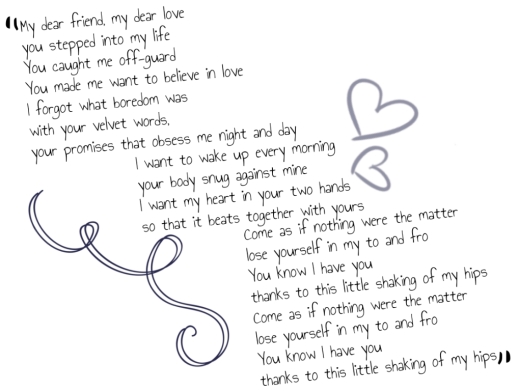 It’s the final scene of the story. Noémie, with Eloise’s help, decides to face her fear (in every meaning of the word) and Louis joins them. Is there a better way to be happy than dancing like there would be no tomorrow? And everything gets even more poetic while you’re doing it with the Eiffel Tower’s blessing. Louis and Noémie make a decision while exchanging looks. So, you ask me, what happens next? Well, that’s another story! 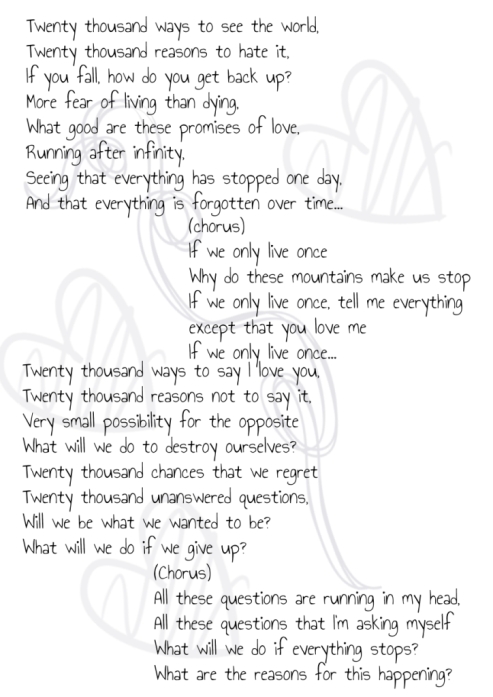 You Only Live Once: The Strokes

So, did you like it? It totally sounded as a movie to me LOL

Thanks for checking it out!